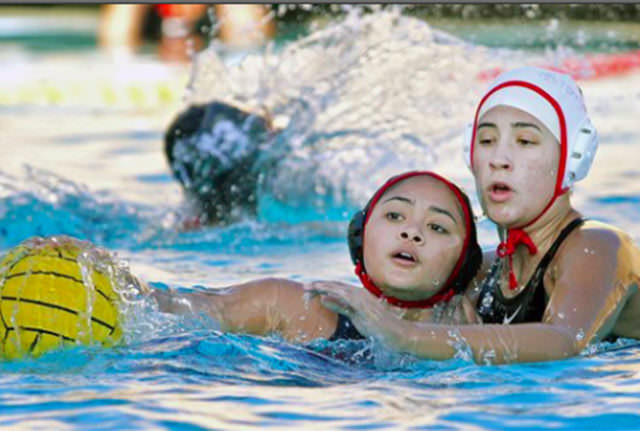 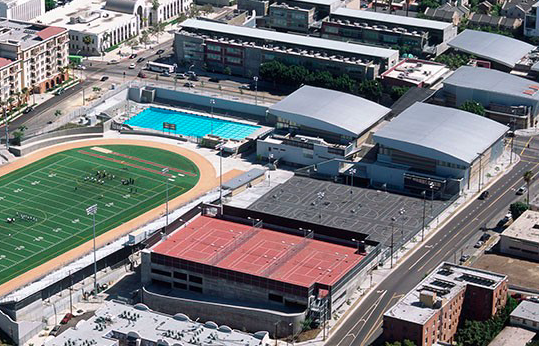 Near the heart of downtown, the Miguel Contreras school complex is new (LAUSD) 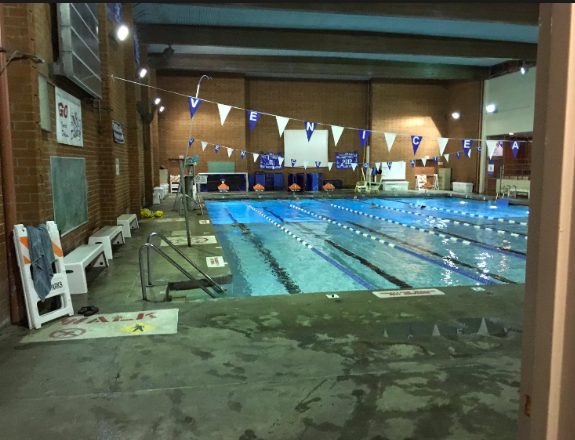 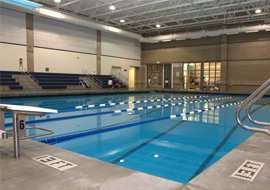 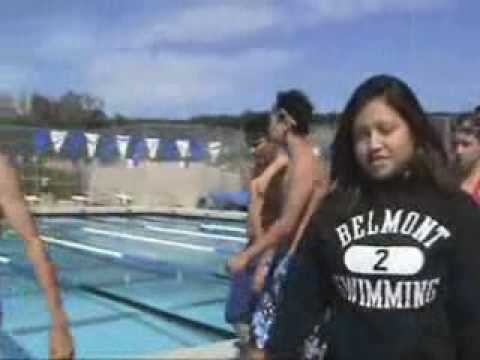 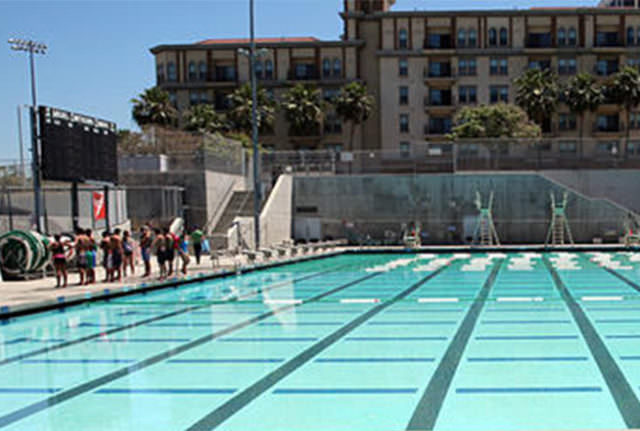 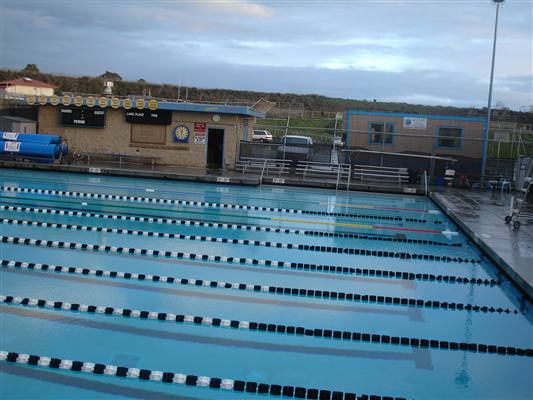 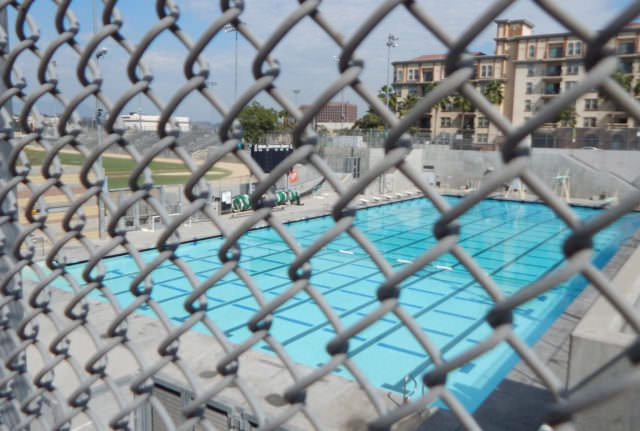 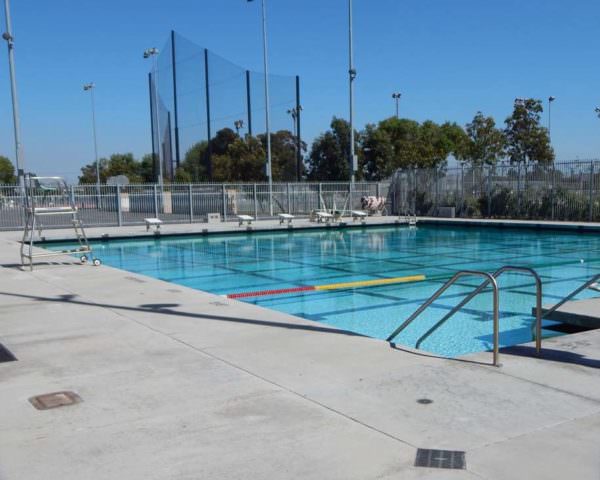 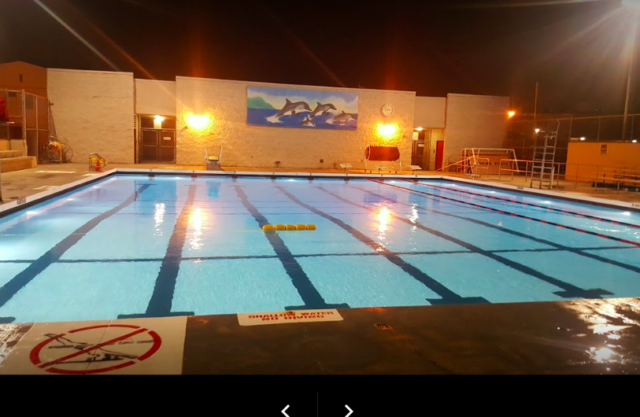 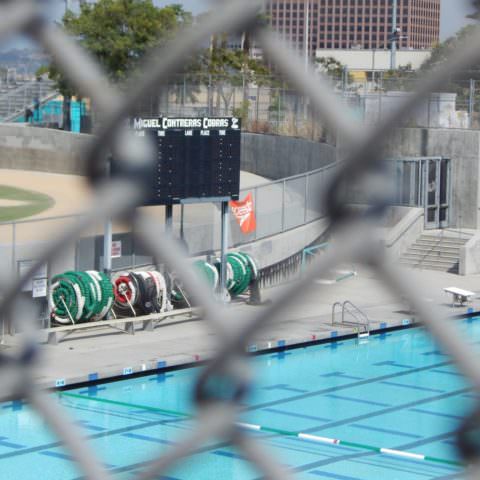 Miguel Contreras is not opened to the public anymore 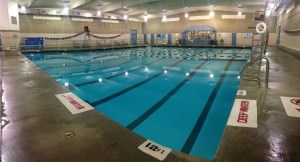 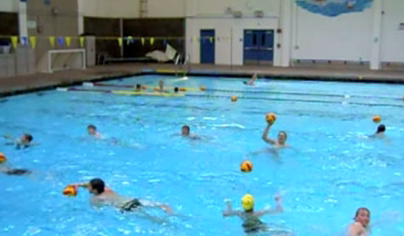 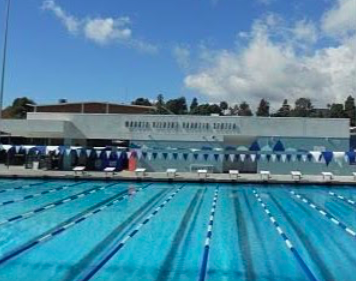 Since it is still the lazy days of summer, we thought we’d dive into some refreshingly cool facts about swimming pools located at schools throughout Los Angeles.

At LA Unified, more than one-third of all the high schools in the district have swimming pools, and it costs about $3.9 million annually to maintain them all.

The district has 39 swimming pools, according to Elvia Perez Caño, who handles communications for the district’s facilities operations. All of the pools are used regularly for physical education classes, as well as for swim teams, diving contests, and water polo teams.

But that doesn’t mean they’re not being used during the summer. At least six pools are available for the community through the City of Los Angeles Recreation and Parks program. They are Banning, Belmont, Cleveland, Freemont, Roosevelt, and Venice high schools. A handful of independent charter schools have pools the community can use.

District pools are not always available for community use, but some pools do become available with agreements with other public agencies, Caño said. Outside groups can fill out an application to use a pool through the district’s leasing office, but they have to have enough certified lifeguards who have CPR/First Aid Certification training. Rental fees and direct costs will be charged.

Other school pools don’t stagnate though, because they have regular swim practices and meets over the summer for their teams, and they are used for summer school.

However, at LA Unified, before any student is allowed to even touch the water of any school pool, they have to get 100 percent on a written safety quiz that involves fill-in-the-blank and matching answers.

Other local school districts work things out a little differently.

The Santa Monica-Malibu School District has a pool at two of their three high schools and at one of their two middle schools. All three of the pools have regular hours for the community. The Malibu Community Pool located at Malibu High School charges $3 a day to swim per person.

Long Beach Unified’s three high school pools are open to the public only during the summer and offer free swimming classes. South Pasadena Unified plans to open their new pool to the community by summer 2018, and Glendale Unified is building an $11 million state-of-the-art Olympic-sized pool and has one of the longest-running school swimming programs in Los Angeles County. Glendale High boasts of a 1972 Olympic Games backstroke record holder, a two-time All-American freestyle swimmer, and two water polo national stars.

At Burbank Unified School District, there is a pool at both of their two high schools, and both schools have award-winning swim teams, but the pools are not open to either the community or even to their regular physical education classes. PE coaches at John Burroughs and Burbank high schools have expressed frustration that they haven’t been able to use their pool for physical education classes because they don’t have enough lifeguards or teachers who are trained as lifeguards.

“Students do not use the pool during regular PE classes as most of our teachers are not certified as lifeguards,” said Burbank’s assistant superintendent of administrative services, David Jaynes. “Swimming is taught using stroke techniques outside the water. We have one PE teacher who is certified and uses the pool once or twice a year for PE classes.”

When LA Unified opened its Olympic-sized pool at the Miguel Contreras Learning Complex in 2006, the idea of offering public access excited the downtown community.

But city officials almost immediately deemed the pool unsafe for the general public because it lacked a shallow end for small children and had unsupervised locker areas set too far away from the pool. The pool was opened to the public when extra security guards and lifeguards were hired, but it is no longer open on a daily basis for the summer.

But if you want to beat the heat, here’s a list of local pools — some open year round — at the Los Angeles City Department of Recreation and Parks.