Students get instruments and selfies with hit singer-songwriter Bebe Rexha 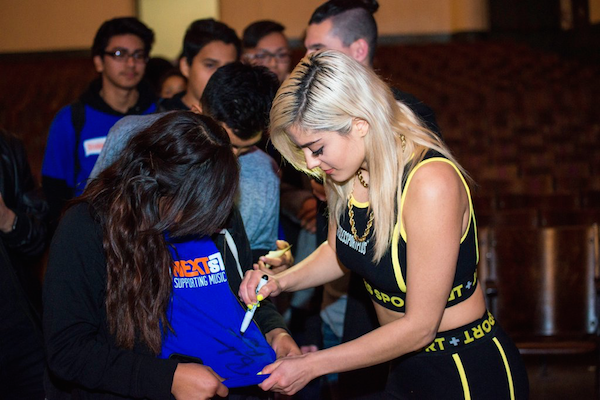 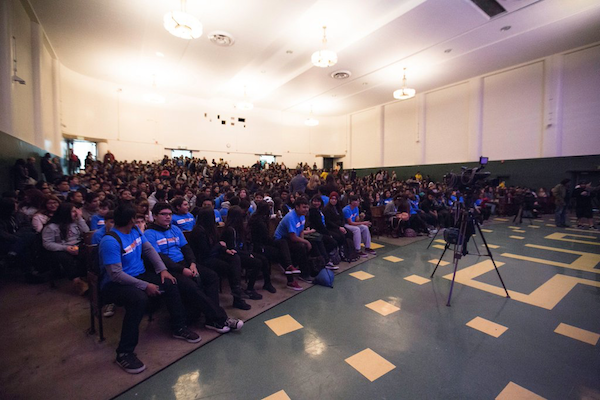 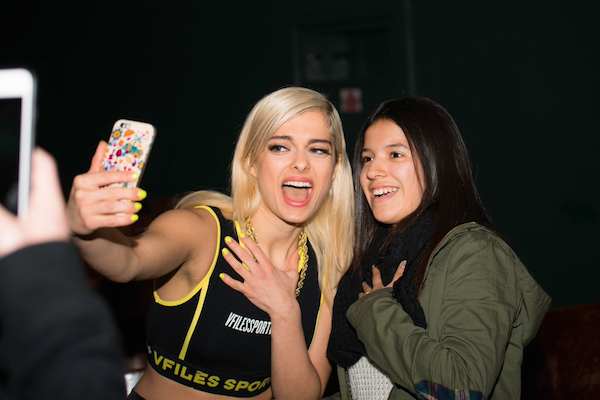 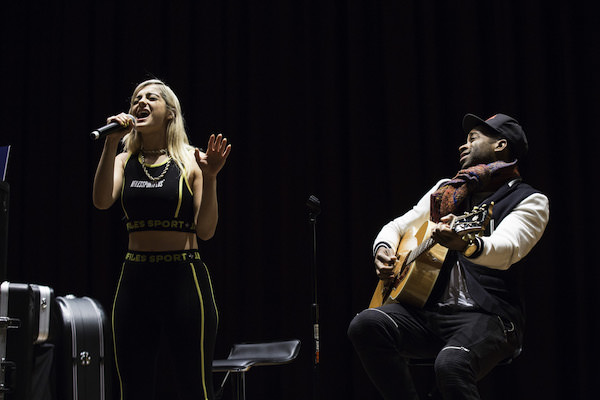 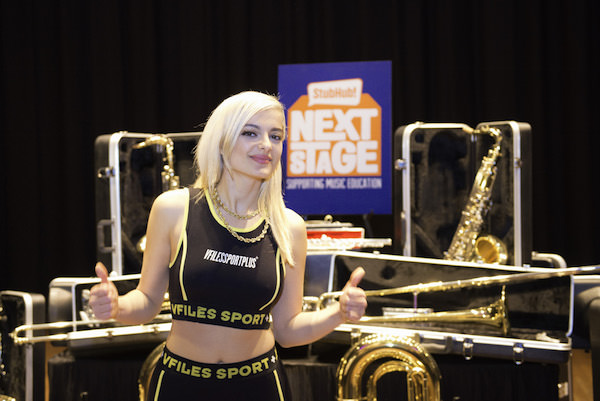 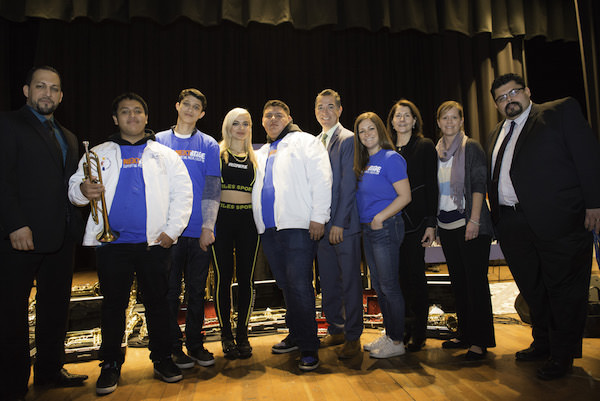 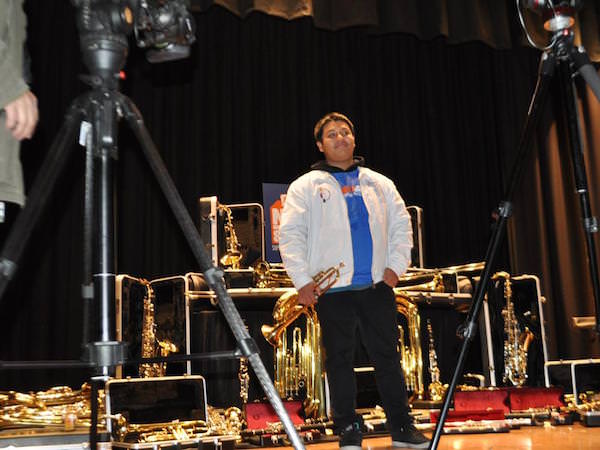 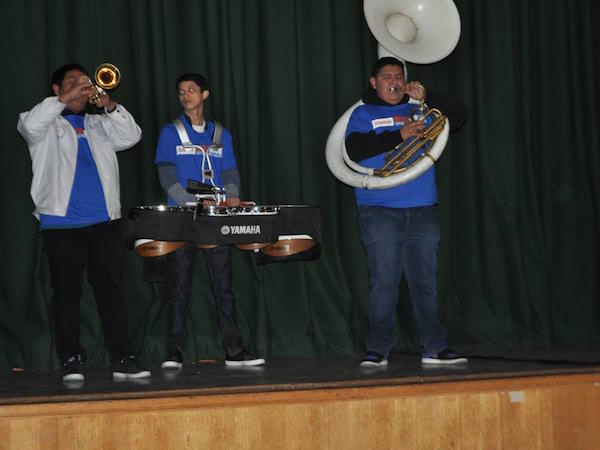 This week the 800 students of Jefferson High were surprised by singer-songwriter Bebe Rexha with a big gift: $80,000 worth of musical instruments and a live performance. The gift was compliments of the nonprofit Mr. Holland’s Opus Foundation, along with event marketer StubHub, which announced last year it would commit $1 million in an effort to provide musical instruments to schools. Rexha, co-writer of the hit song “The Monster,” this week has a new No. 1 song on the rap charts, “Me Myself & I.” She performed for a rapt audience of assembled students including Jefferson’s band members and posed for a few selfies with students.

According to the LAUSD, the donation will support the Jefferson school band and allow student-musicians a total of 2,040 additional hours of practice time in class each year.

The school, which has struggled with performance and academic progress for decades, was recently part of a court settlement between the district and the teachers union, aimed at rectifying the practice of sending less experienced teachers based on seniority to high-needs schools. Jefferson was also hit hard in the fall of 2014 with a scheduling crisis after hundreds of students were left without proper classes due in part to a malfunctioning MiSiS computer system.