Not taking any chances with tomorrow’s Board meeting, the advocacy arm of the California Charter Schools Association has been airing a radio ad blasting Steve Zimmer for his proposals to strengthen oversight for charter schools. 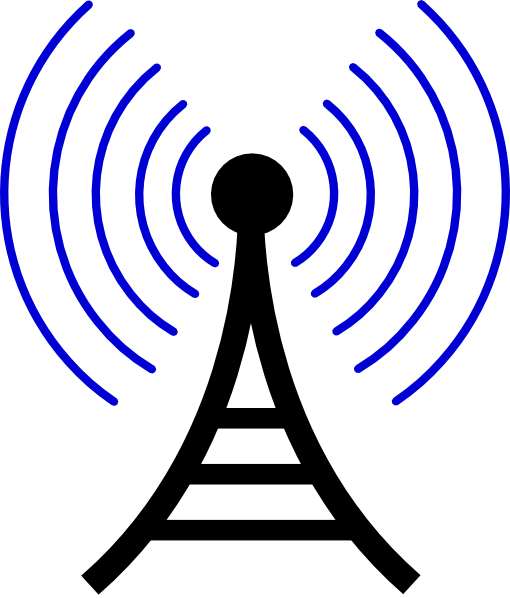 Airing on KNX, KFI and KOST, the ad highlights the waiting lists for charters and decries Zimmer’s proposal for creating unnecessary bureaucratic delays, and alleges that Zimmer “is trying to block all new charter public schools from being approved.” (which isn’t quite accurate). You can listen here.

The first version of Zimmer’s proposal called for a temporary moratorium on charter schools while the district changed its oversight process. The revised version made the moratorium “voluntary.” The CCSA is encouraging the public to call Zimmer and demand that he withdraw his proposal.