PUC’s annual CSUN week for sixth-graders: The near-disaster that turned into a blessing

But PUC Schools, an independent charter organization that operates 14 schools at LA Unified, has taken a different approach to the start of middle school aimed at calming those anxieties while also inspiring students to set a goal of going to college. All incoming sixth-graders at PUC’s five San Fernando Valley middle schools spend a week on the campus of California State University, Northridge (CSUN) in a summer camp-like environment while getting to know their teachers and fellow classmates before school begins.

CSUN week dates back to the founding of the school in 1999 and came out of a desperate move by PUC’s co-founder, Jackie Elliot. After spending a year preparing, Elliot was set to open her first school.

But there was one problem, and it was a big one. The school building wasn’t ready.

Elliot was an alumna of CSUN and had been using an office at the college during the year she was preparing for the school’s opening.

“There was a critical moment when LAUSD told me I had 48 hours to find a temporary facility or we would not be able to open the school that year,” Elliot said. “So I went to the facilities person at the dean’s office and begged him to give us temporary space. All I needed was four classrooms for 100 students, four teachers, me and an office manager. He didn’t know if he should do it, it was unconventional, but he had gotten to know us through the course of the year and it just tugged on his heart strings and he didn’t want us to not be able to open, so he said yes.” 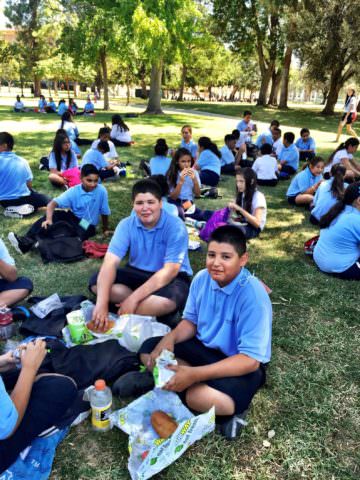 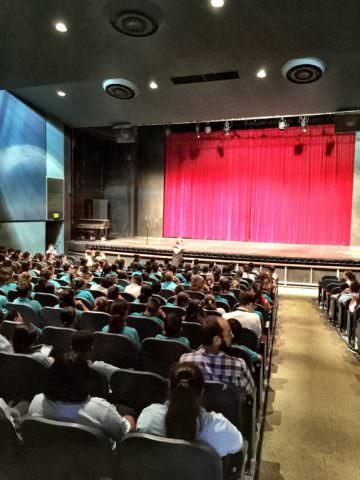 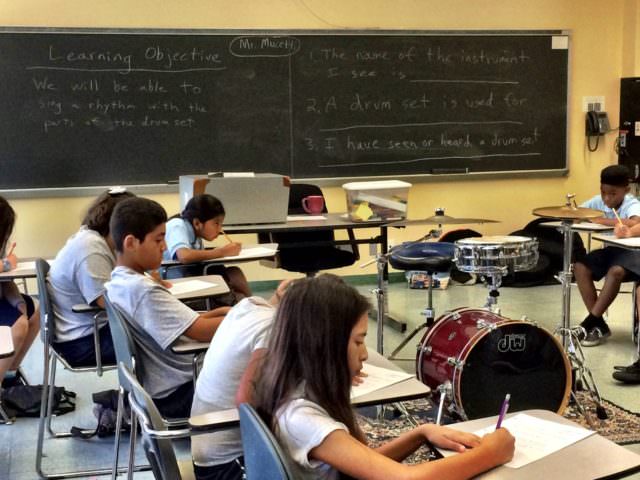 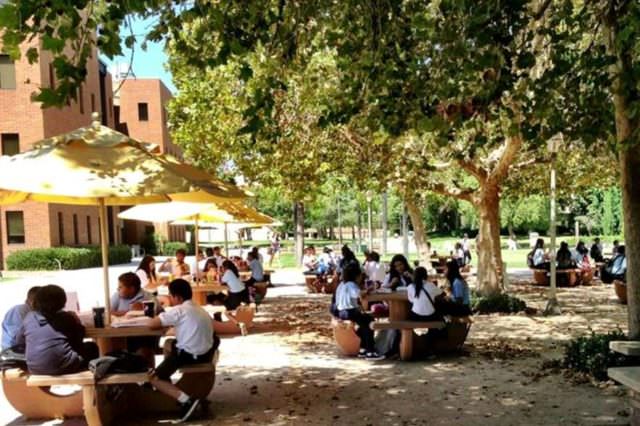 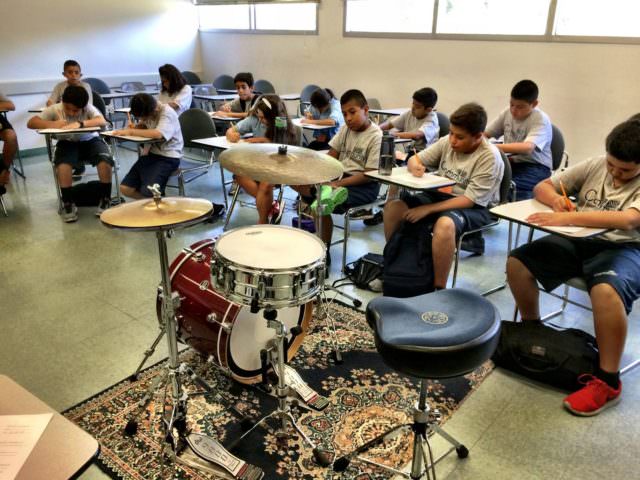 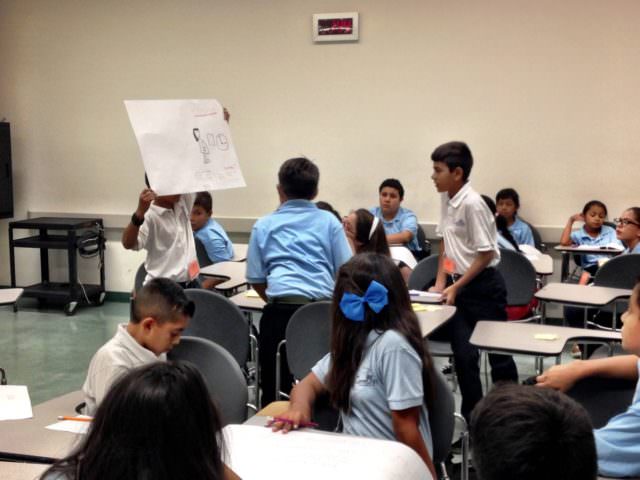 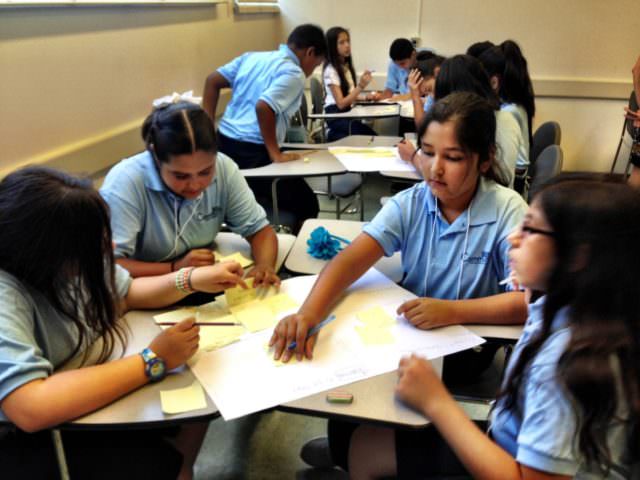 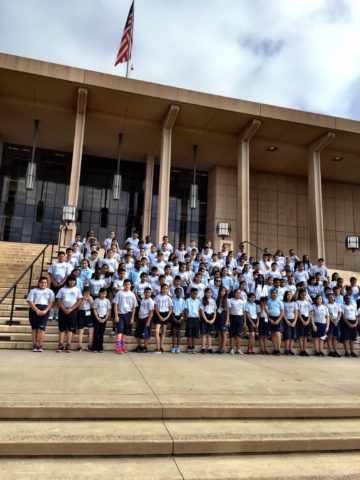 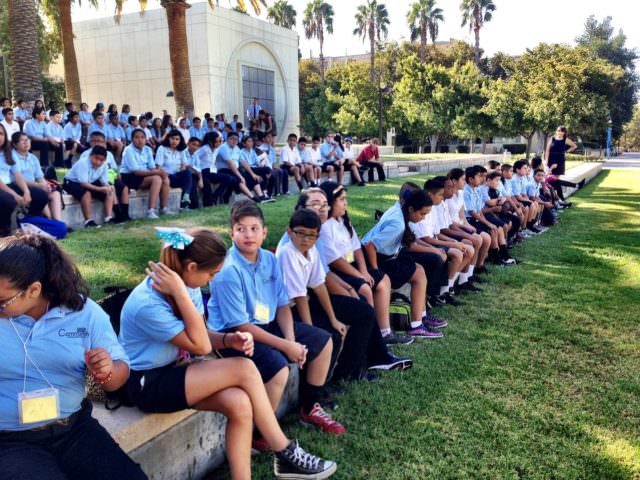 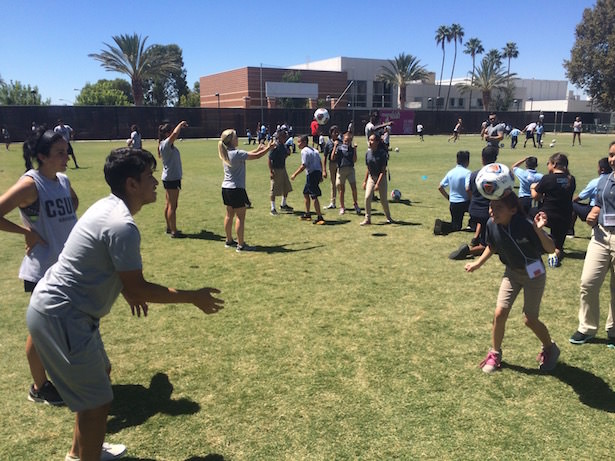 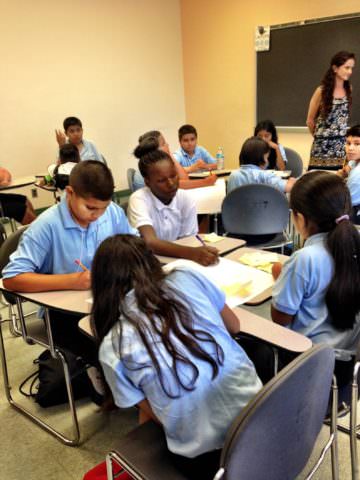 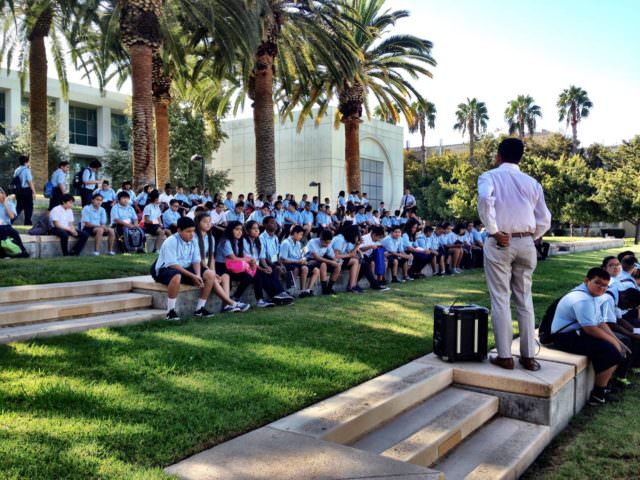 So the group of incoming sixth-graders — most of them from low-income, minority families — spent their first weeks taking classes on the CSUN campus, and what was to be two weeks turned into six weeks because the building was still not ready in time. But before long, Elliot said she started to notice that the college campus was having a positive impact on the kids, and what initially looked like a disaster was turning into a blessing in disguise.

“The students came to feel at home at the campus. Most of them had never been to a university campus. The majority of their parents had not taken a college course or graduated high school. They became like part of the campus and would play frisbee on the lawn with the college students and eat lunch out there,” Elliot said. “The students were surrounded by many university students, and if you asked them, ‘Are you going to go to college?’ they would say, ‘Well yes, I am already in college.’ So I realized this was having a very positive impact and instilling in them the desire to go to college.”

Elliot said she decided to make CSUN an annual tradition for PUC students, and each year all incoming sixth-graders in the Valley spend their first week of school at the campus. Elliot said for many years CSUN donated the space but after the 2008 recession asked for a stipend she described as very reasonable.

This year roughly 600 students have been at CSUN all week. They sit through various classes that prepare them for the PUC rules, a panel discussion with PUC alumni or spend time developing social-emotional skills. There are also fun activities like a swim in the CSUN pool and a soccer clinic with the CSUN women’s soccer team.

Many of the students said their favorite part of the week was the opportunity to meet their teachers and new friends before real school begins.

“This week is really fun because I get to know my teachers and make some friends early in the school year, and that’s really important,” said Isaiah Garcia, an incoming sixth-grader at PUC Community Charter Middle School (CCMS) in Lake View Terrace. “I think it is very interesting how we get to do these activities every single day and just get to know each other better and expand upon our information about each other.”

Claudio Estrada, principal of CCMS, said a big value of CSUN week is getting kids prepared for what middle school and PUC will be like.

“We know how stressful and traumatic the transition from elementary school to middle school can be for some, so we try to figure out like what are those things that we got nervous for, things like making new friends, figuring out the teachers, or am I going to be liked?” Estrada said. “So we bring all those elements in, but we fuse it in a fun, interactive summer camp style, but we also indoctrinate our students into the way we do things at our school, like knowing the school rules and the way that we communicate with each other.”

PUC focuses on serving low-income, minority students, and a college discussion panel on Tuesday was made up of former PUC students who are now in college or graduated from college. Panel members gave the sixth-graders advice on college and answered questions.

“One thing I learned in college is if no one is talking about you or writing about you, or if you are not being in existence in the history books or on television, it is like you don’t even exist,” Estrada said. “So we give them the opportunity to start hearing other narratives about people that are just like them — same demographic, same cultural ethnicity and the way that they identify — and they think, ‘If they can do it, I can do it.'”

*Clarified to state that CSUN week takes place before school begins and is not the first week of actual school.