Still No School Board Endorsement From Garcetti 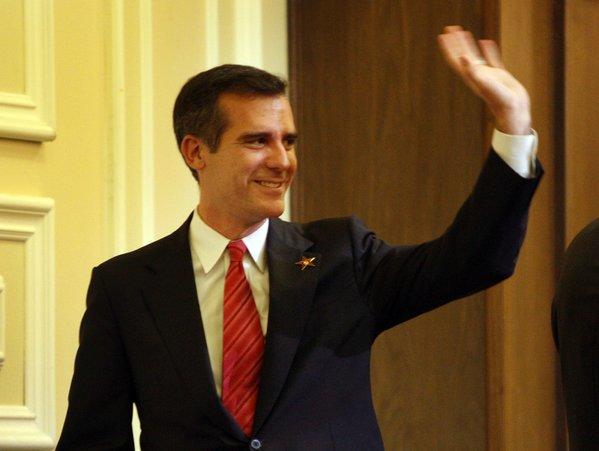 Eric Garcetti said he had only met with one of the candidates, but was “due to talk to the other one shortly, so stay tuned…”

Nine days later — with only two business days left until the election — Garcetti still has not made an endorsement or met with the other candidate.

Garcetti spokesman Jeff Millman said he didn’t know which candidate Garcetti had met with: “Those are private conversations.”

Sanchez told LA School Report that he met with Garcetti several weeks ago.

A Garcetti endorsement of Sanchez or his opponent, Monica Ratliff, wouldn’t mean much to either candidate at this late stage, but if Garcetti chose Ratliff it would mark a rare concrete difference between the two Mayoral hopefuls on education.

The lack of any endorsement  decision from Garcetti may tell us just as much.

When asked if he supported School Board President Monica Garcia during a primary debate, Garcetti dodged the question, saying only that he admired what Garcia had done.