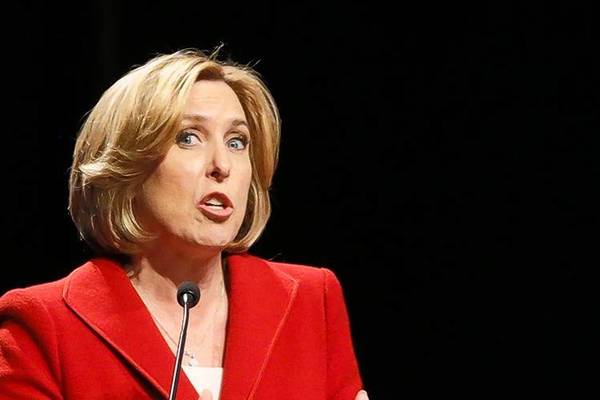 In a conversation with LA School Report, mayoral candidate and City Controller Wendy Greuel said she believes “the role of the Mayor should be a strong one in dealing with education.”

She was short on policy specifics, although she did say that she would lobby Sacramento to get “more dollars into the classroom.”

Greuel, running to be the first female mayor of Los Angeles, is the only candidate with a child in LAUSD. Her son goes to Colfax Elementary, an Affiliated Charter School, a kind of district school that enjoys certain autonomies and local control. Greuel applauds those kind of in-district reforms.

“Parents and teachers are making decisions about what happens in their kid’s school,” she said.

When asked if she would raise money for a slate of School Board candidates (like Mayor Villaraigosa has done with the Coalition for School Reform), Greuel dodged the question, saying only, “I will support good candidates that are willing to change LAUSD and do what’s best for our children.”

When asked if she supported the Coalition for School Reform’s slate of candidates, she said she hasn’t taken a position on all of the races. (She’s already endorsed Board President Monica Garcia in District 2.)

According to a recent poll by Survey USA, Greuel and her opponent Eric Garcetti are the two leading candidates, poised to make the runoff. Garcetti has been endorsed by the teachers union. When asked about this, Greuel said she was disappointed that the union hadn’t interviewed the candidates before making their determination, adding:

“I’ve agreed with some things that UTLA has done, and disagreed with others.”

Greuel supports Superintendent John Deasy, praising him for “challenging the status quo,” as well as the parent trigger, which Garcetti and the teachers union both oppose.